A downloadable game for Windows

The Abandoned is a proof of concept for an SMT-inspired RPG where dice rolls are replaced with quick time events. 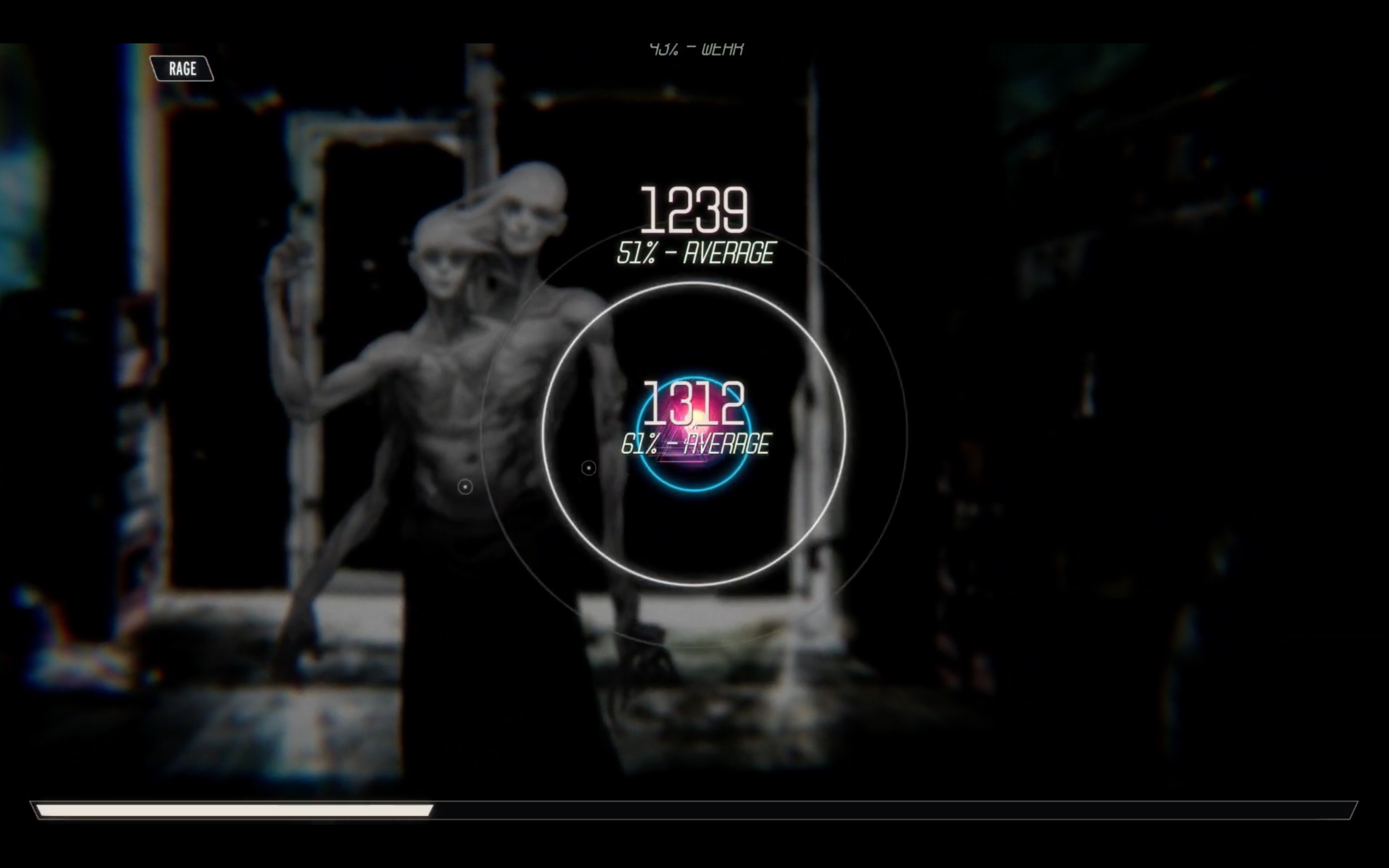 Unfortunately, the concept grew out of the bounds of my abilities at the time so I put it on the shelf in favor of smaller projects. I hope to return to the concept one day. 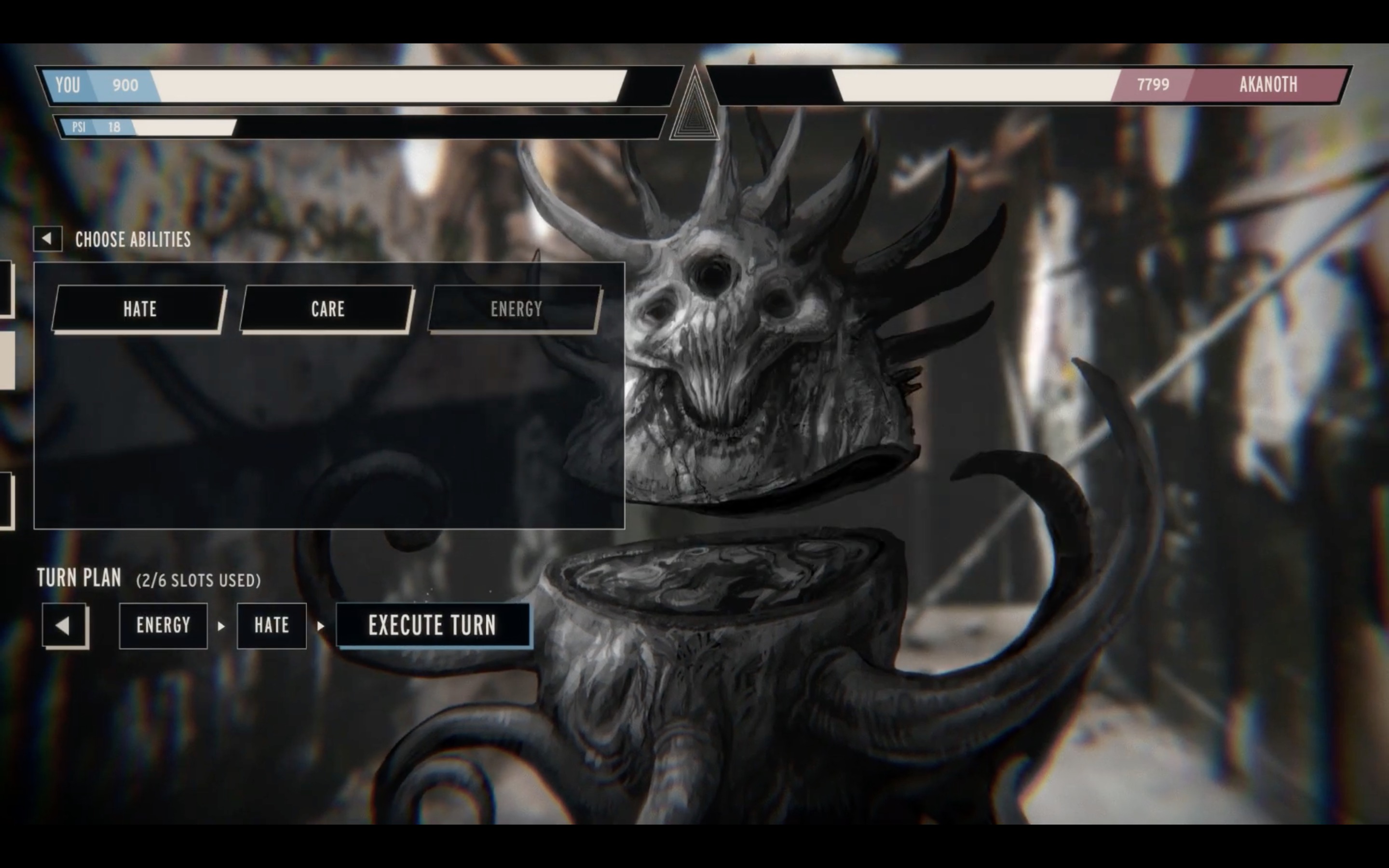 Some people have asked me over the past couple of years where they could play the version we made to show at Dreamhack in 2018, so I finally got around to posting this game public four years later. 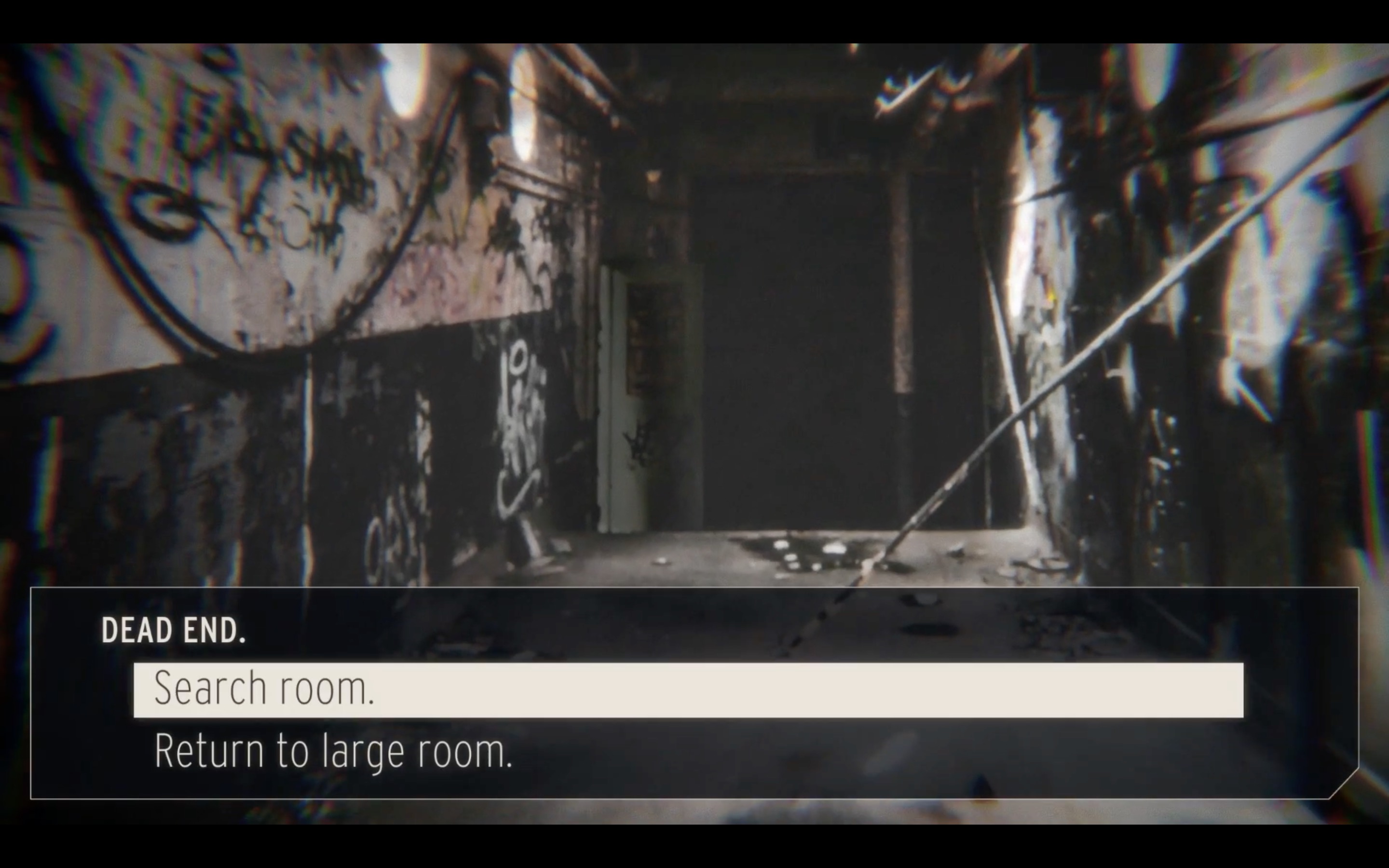 You can learn more about our current project here: https://boz-float.itch.io/twilight-tower/devlog/386497/towers-and-tribulations

Hi there! I think there may be a bug with Brorgos. The fight seems to get stuck in an infinite loop where you beat him and is says he was defeated and then the fight starts over. Are you able to confirm or is that the end? Either way I thought it was a really solid prototype, a couple of thoughts/concerns but overall it left a good first impression. I would love to see it continued; I didn't know it wasn't being worked on until after playing haha - I seemed to have misunderstood the way AlphaBetaGamer described it as a 4 year old build. Oops!

Oh yeah, you totally hit the end of the content. Brorgos is a mechanics randomizer for testing. 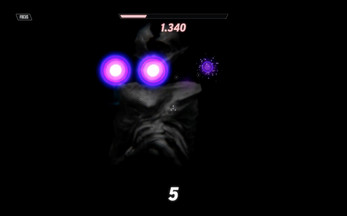 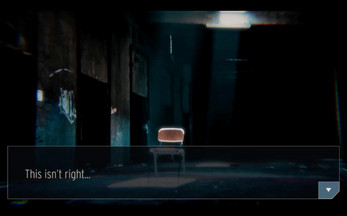